As many of us know about Tinder and for other who don’t know, it’s one among the best dating apps that had been grossing globally with its methods of online dating which is a mobile dating app. It has made a great impact over the singletons and few non-singletons too.

This app is very much used by most of the singles and few who are not. The app started as a fast hooking-up network which took a whole range of new form when the public started using Tinder giving it a global recognition. This was made possible by its ease of use and intention of this app was straightforward.

For the people who has used Tinder and felt it’s not their cup of tea. I have few solutions for you. Tinder is not the only app through which one could meet the other singletons, there are few apps like Tinder alternatives too and that’s what we are going to discuss here.

Coffee meets bagel has an interesting concept. This app has one major thing which other dating apps doesn’t have, which might give an upper hand over other but it’s a lot slower than Tinder or other apps which are on this list.

Here is the thing, according to the company’s bio they claim that they have more female members than men. This app is designed by three sisters who all of them are single and still actively looking for one too. This service is live in the UK as of now, providing a quality instead of quantity. The company focuses more on the women’s safety rather than providing it abruptly on the face.

The working of this app is simple but limited. Every day at noon one match (the bagel) will be selected and they will not be sent at random only be sent only when they share mutual friends.  The user can like or pass the bagel within 24 hours of time and the user likes it they will be connected in a private chat room. The app learns what the users like and it will improve the selection process over time. 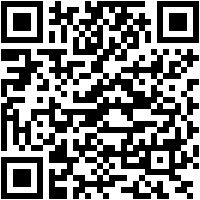 If people are bored with the Tinder then, they must check OK Cupid for sure. It’s kind of coloured with the setups but filled with a lot user around the globe. OK Cupid is packed with feature like a quick match like Tinder, which makes this app an alternative.

As per the experts from KYM, this app is one of the best in the business. Everyone will find one because it has a vast variety of users. Even the website had a decent look and feel. The users could upgrade one’s profile and they could get access to some unique features. It’s worth a shot trying this app.

Happn is similar to Tinder but with little changes or we could say upgrade. If the user likes someone they could press the like or in other words heart button and if its is not mutual they will never come to know about this. The real twist with this app is that it only includes the person whom you have crossed in the real life time, which even shows the time and place of the last encounter. If someone passes the user in the streets, then the user could flick the heart button and if it gets mutual they could chat. This could help a lot of people out there who are scared to start a conversation in person. 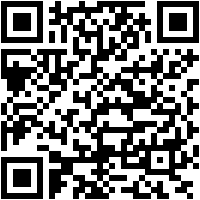 Here is the new dating service for the bearded men and for the women who likes them. Just like Tinder the user goes through the process of selecting the potential matches, choosing yes or no. If both the users select yes, they will be moved to a private chat. Then the users decide to meet them for a date or anything may be.

The condition is that men must have a beard. Women can also join this dating service, but all these men have a beard that’s what this is all about. The users can find people near who might have a beard or look out for a person having it.

This dating service was started with the idea of a joke but recently there have been reporting on various mainstream media and its growing each and every day. As of now, they don’t have any official mobile platform app but they do have the mobile site which can be used.

Be warned. It’s just because Bristlr has more beard men than interested women. So planning to hit this site then better grow some beards soon. 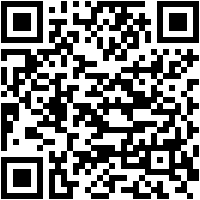 Hinge makes things little more reserved. They call themselves as “Anti-Tinder”. The app only let the users connect with friends, friends of friends and third-degree friends. The idea is to work through the real life by using the Facebook account to connect and give the user the connection.

The app doesn’t allow to chat inside the app, but meeting randomly in public which brings more personal connection.

This app is a combination of Tinder and Twitter; we could put it that way. It is a fast way of Tinder which most of the people who have been looking for but this app is only available for the Apple iOS users.

Loveflutter works simply like instead of showing the user someone’s image, the app blurs it and make the user read a 140-character profile of them. The app focuses at the making the connection with the person first rather than the image which is shown later, one and only if the user secretly like it and the other person likes it back. Later on, the user could be judgemental as they would prefer. 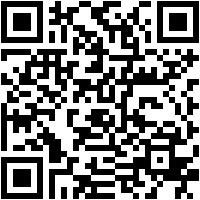 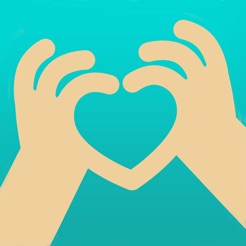 The above are the apps like Tinder if you feel like we have missed few, just let us know by commenting it below. Sharing is caring, isn’t it? Feel free to share with your friends and relatives.