Music has played the major part in most of our lives. Nowadays, most of the song has a steady beat which is more dominant all over the song giving it an overall new dimension. Most of the music lovers of the current generation always want to boost the bass and enjoy the head beating music. These songs give us the energy which could elevate our spirit throughout the day.

The idea of boosting the bass is to have the real flow of the energy all over the music which indeed makes the listen to enhance his power. People with huge speakers don’t need a bass booster compared to the people who use their headphones often than speakers. Boosting the bass is a must, in our personal view for the people who use headphones often. We also shared our list of free music download apps here.

Here are the few best bass booster apps for Android in 2019, that will help you to increase Base, treble, and others in Android. Let’s dive in!

Bass Booster is one of the best of its kind with great looks which show exactly how much bass boost the user needs. If the user can change the setting which is required to be done, in the equalizers which will allow the user to get most out of the track. The bass booster will allow the user to get the best out of it, as the user would like. The app is simple and doesn’t have useful features to tweak around to experiment.

The main reason for the user to choose this app is it has come with the great equalizer that allows changing the setting furthermore. This app also provides a master slider on the top that allows the user to replace the bass level with ease. This app even lets the music players for Android the changes are universal. So, whatever media the user might be consuming, the bass booster will be active in the background. This even applies to the YouTube videos as well as the tracks that the user plays in Sound Cloud. 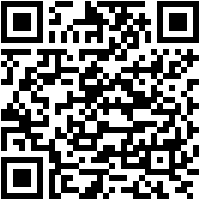 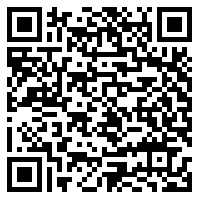 Even this app is also having the same name, Bass Booster as we could differentiate only with the logo and the developers. The interface is creative and as the name suggests it also has the quality too. The app looks amazing and does its job to its best. This might be the best app for the bass booster, but these seem to be little complications for the casual user to use this app.

The music lovers would love the interface as its so much attractive and has tons of features which might seem difficult to few users. The app provides a ten band equalizer which can be tweaked around as per the user’s interests along with the presets which can be used at ease. 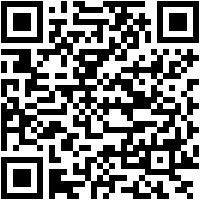 This one is a package. Users always love it when they can do more than a particular task that the app is indeed assigned to; that’s what make this app special. Likewise, this app has a smoothing interface which is nor simple neither complicated. The package which we were talking about is is that this app not only comes with the bass booster and equalizer they also come with the virtualizer, which enables the app to bring the tracks with a tight, crisp punch to it.

The app packs five band equalizer along with well optimized presets just like the other apps. This app might be used to control the universal volume as the app comes with the universal volume control of the device, which could come handy. This might be mostly useful when the user uses this app while playing music in the background. 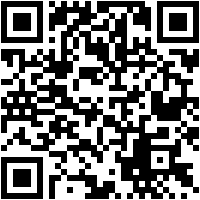 This is the simple, minimalistic app which has the volume and bass booster control at one place. The app even allows the user to adjust the amount of bass required as it eventually adjusts the universal volume of the device. This app makes the ringtone sound impressive.

Bass Booster by Wait What

This app is going to make the sound much better if the device has stereo speakers or a tablet which comes with a subwoofer. It’s a recommend to use the external speakers for the optimal result as this app says so. The app is so clean in the interface which makes easy for all types of users. 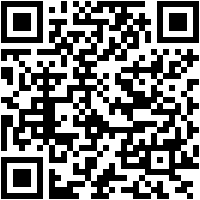 This app is real OLD SCHOOL. This app is kind that has its feature which follows an old school method of display with knobs and LEDs; that does look good. Using this app gives the feel as it looks like the cassette player which most of this generation users will never have seen it. The bass is controlled by the mail knob which does not activate until the user presses the boost button. 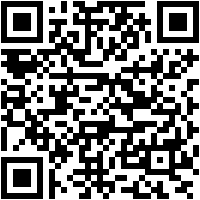 The above listed are the few best bass booster apps for android 2019. Bass boosters are excellent as it gives the track to get into another dimension, but it is always better to use caution and not to tune to full volume which might end up in damaging the user’s ears. The apps might be free of cost but turning on to the maximum volume might cost you your ears.

The users now, just have to download the bass booster app which suits their type of use and plug in to listen to their bass boosted music. As few users prefer the simple and naïve app, whereas the another might prefer complicated and compelling app which are the reasonable preference of the user. The above apps are comprised of mixed, so as per the description, the app which suits the user’s perspective would be the best to view the apps and use them.

There are a lot of similar apps out there in the Play Store, but these are the few short-listed apps which we felt are one among the best. If you think any app is left in this genre, please do comment in the comment section. Keep visiting Android Crush for more such posts!