Every music lover in the world would agree when I say that road trips & music are something of a ‘Rum & Coke’ of the geeky-artistic world. Although we overload our phones with photos and songs, we feel bored sometimes listening to the same old songs from our playlist that we have heard over a thousand times before. I have songs on my phone that are being carried forward from the first time I had a Blackberry Curve!

Now, the times have changed. We rarely ever denote a device by the company that manufactures it, instead, we talk of the Operating System & Software it employs. Going by this trend, Android comes out on top of the list for every single mobile phone user in the world.

Unlike, older phones, such as Nokia N900, which had a built-in FM transmitter, nowadays, you don’t get that on most phones. But, Android being an Open Source, leaves it out for you to download Apps that will certainly enable this feature and let you transmit FM signals right from your phone.

Let’s take a peek into some of the quick FM transmitter apps for Android 2017, shall we?

TuneLink Auto is a Bluetooth device (for purchase) that makes your phone play music through your Car’s stereo system using either a direct wire connection or FM transmitter. The device provides a reliable link for smoother, non-stop playback suitable for long drives. It is a simple plug & play device that also contains a USB port to charge your phone while playing music in full throttle! 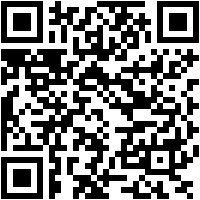 This is a rather more useful app to have on your device which is ranked highly by Google on the Google Play Store and for all the right reasons. The App works with iOS. The best feature of this about this App is that it is compatible with almost all mobile devices and does not occupy additional disk space in your phone. You won’t need to buy an additional hardware either. 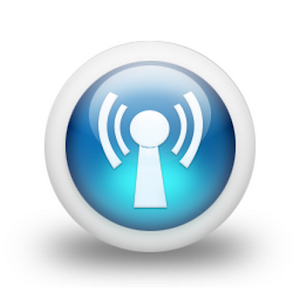 This App does not transform your device to be used an FM Transmitter. Instead, it is supposed to be used with another FM transmitting device. It uses your geolocation and then launches a site- www.radio-locator.com, which lists out all the unused frequencies for your usage. 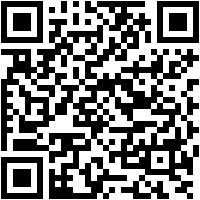 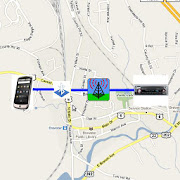 An App capable of playing MP3/M3U/PLS/AAC/ACP channels would surely make it the most wanted and highly downloaded FM Transmitter to a lot of people. The latest technology collects the latest and highly rated audio and makes it worth the download when you’re looking to have a great time as you drive around town. 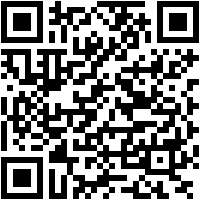 Now let’s take a look at some of the Internet FM Transmitters Apps,

Another solid selection, which uses geo-location to provide you with a list of available channels around you. It also has a feature to change the tune, and scan for different frequencies.

Lightweight, extremely basic and easy functionality is what made me put this down in the list. Although it does not work unless you have a Motorola device AND also requires built-in FM capabilities, it is available on Google Play and doesn’t cost a thing! So, one of these days if you’re down for some old school FM Radio moment, then this is a treat for you!

Most of you must already know this app for it’s popular radio station availability in most of the world. It lets you select a radio station of your choice geographically and even by city/town (if available) and shows all the possible radio stations that exist in your region. This is also a very good app to listen to Sports radio channels.

What might spoil your mood a tad bit is a free version pops up few ad banners now and then, but compared to the whole experience you are gonna get, it is totally worth it!

This one follows the format of Tune-In Radio by giving its’ user a choice to make a selection of music divided into categories such as genre, city, country. There is online radio covering both AM and FM and podcasts spanning over 150 countries and totaling to over 30,000 radio stations. And it’s free!

For all of you Radio aficionados out there, here’s iHeart Radio bringing you podcasts, live talk shows, general news, sports, and lots more. It incorporates an idea called, “Perfect For” which is meant to provide background music for little moments in life which is where it touches your Heart, and truly does justice to its name!

Looking for something that consumes 75% less battery and over 90% phone data? If your answer is “Hell Yeah!”, You would love NextRadio. It has a Live Guide that tells you what’s playing on which channel and lets you browse through so you can pick your choice and get to listening! It has a very well thought out interface which makes it not only satisfactory but also edible for every Android user.

This App also shows artworks, allows you to buy links to the music and saves the history of all the songs you have listened for your repeated future access.

Are you an audiophile? then check out come free music download apps for android

There aren’t, unfortunately, a lot of good and reliable FM Transmitters apps out there but with the way things are progressing, it is not too long that people would demand FM transmitting apps in plenty and the app makers would be forced to shift their focus on creating specific apps to satisfy the crowd’s demands.

But until that day presents itself, do use the above listed FM Transmitter Apps for Android 2017 and let us know if you have any favorites of your own and share it with the community.

Sharing is caring, isn’t it? Feel free to share with your friends and relative.